Is your household among the millions in the U.S. that now have at least one smart home device? If so, you are part of what could arguably become an essential technology revolution of our collective lifetime. Yet there is still a considerable population segment that has not embraced home automation or the brilliant home concept. Tech readiness is a big part of that.

Tech readiness is defined as a person’s ability to install, maintain, and work with technology. Not surprisingly, older Americans express less tech readiness than their younger counterparts. The younger a person is, the more likely they will be tech savvy. It stands to reason that intelligent home adoption would correlate with age and tech readiness. 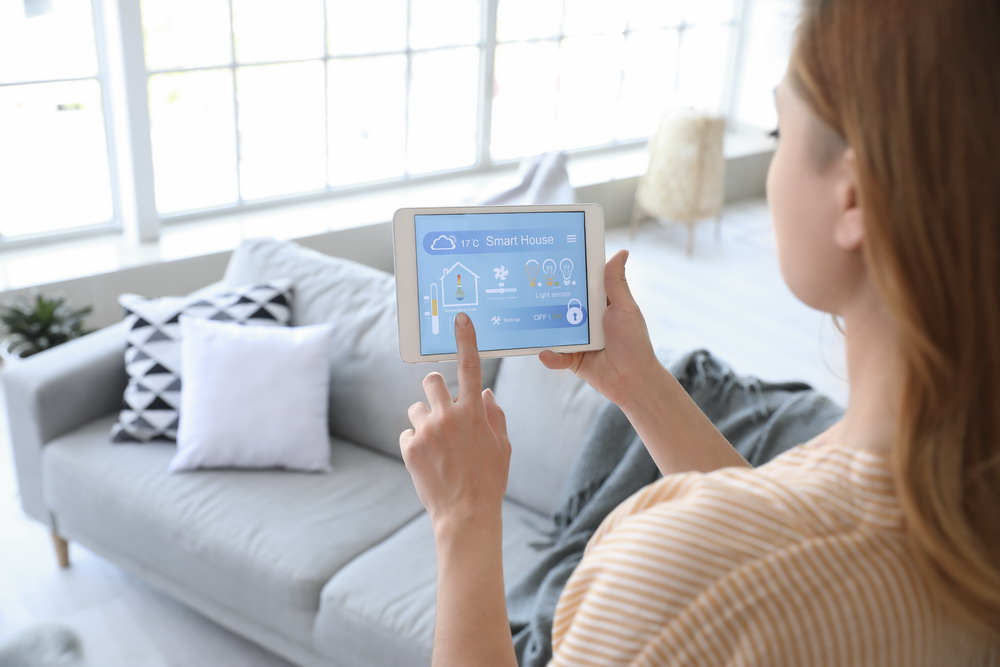 Tech Readiness in the 50+ Demographic

The Pew Research Center surveyed in the summer of 2021 in hopes of gauging how internet use has changed as a result of fallout from the COVID crisis. Among the many fascinating things that the study revealed is how adults classify their tech readiness. As you might expect, people aged fifty and older are the least confident about their abilities with technology.

For the Pew study, a person expressing low tech readiness generally needs assistance to do things like setting up a new computer, establishing a wireless network, or creating a social media or email account. Setting up an intelligent home probably seems impossible for people who struggle with what appear to be pretty basic tech tasks.

The opposite side of the tech readiness coin is that young people do not express as many doubts about their abilities. Just 17% of the survey respondents between 30 and 49 said a low-tech readiness. 16% for people in the 18-29 age bracket.

Few would be surprised by these numbers. Younger people have virtually grown up on technology ranging from smartphones to computers and smart speakers. For them, it is all quite natural. Embracing home automation is just part of the modern lifestyle that younger people do not even think about. It is a normal part of life.

Making It Easy to Use

Understanding how tech readiness affects smart home adoption provides a pathway for companies like Vivint Smart Home. The basis of that pathway is ease-of-use. Simply put, device manufacturers and designers looking to maximize market share need to make their devices as simple and easy to use as possible. The more consumers struggle to make it all work, the less likely they are to put in the time and effort.

At least some of the adoption struggles consumers face right now have to do with a lack of standardization. Big-name companies like Google and Amazon compete with smaller companies that want to maintain proprietary control over every facet of hardware and software. Under such an environment, simplification and ease-of-use tend to be fleeting.

The company that manages to open the door to standardization will have a clear advantage over its competitors. Who will that be? No one knows for sure, but the smart money is on one of the large, corporate giants. The big boys are the ones with the money and influence to get it done.

In the meantime, consumers who do not consider themselves tech savvy will remain reluctant to adopt the bright home concept. Their lack of tech readiness will keep them on the home automation sideline.