Home LifeProperty Making Your Home Smart: Is a Doorbell Camera Worth Buying
Property

Making Your Home Smart: Is a Doorbell Camera Worth Buying

Doorbell cameras, also known as video doorbells, do offer quite a bit of functionality. But it is possible to get much of the same function with a wireless exterior video camera. So the question becomes one of choosing between the two types of cameras or utilizing both. 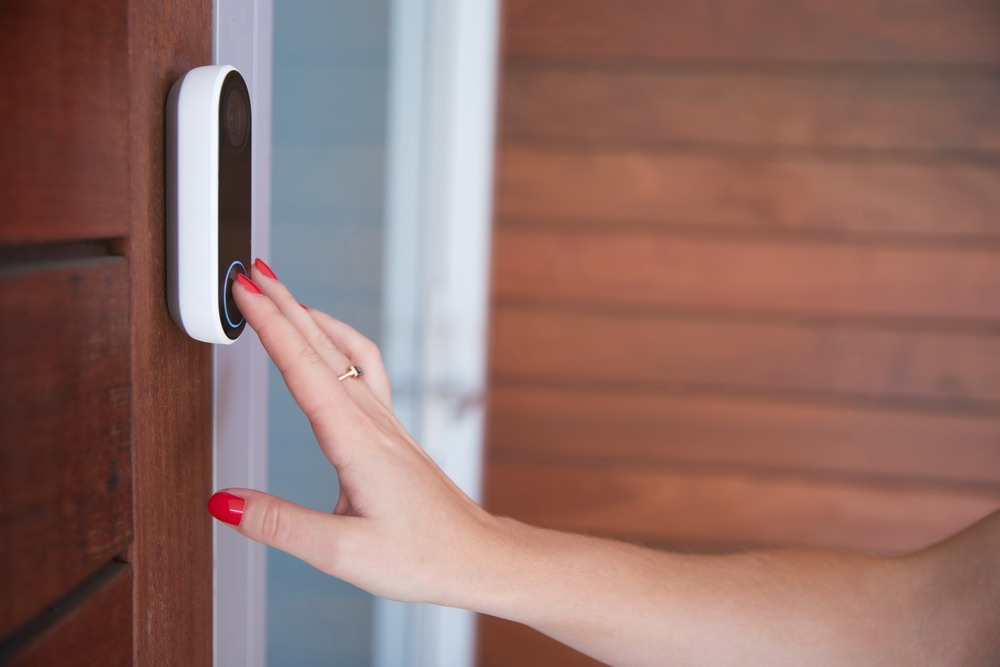 Vivint, a leading provider of smart home and security systems nationwide, recently published a post in the SF Gate discussing the best doorbell cameras in the industry. They are obviously biased towards the models their home automation systems support, but the information they provide in that piece is invaluable.

Right off the bat, Vivint explains that a doorbell camera replaces a standard doorbell. It is basically a two-in-one device that combines old-school doorbell function with smart home access to live video and audio feeds. Doorbell cameras are manufactured as both wired and wireless devices.

Doorbell camera installation is relatively simple. Wireless models do not need an electrical connection. They attach to the wall with either an adhesive strip or a couple of screws. A battery is inserted, and the device connected to the home’s wi-fi network through a companion mobile app.

Wired models are connected directly to a home’s electrical system. If a homeowner is replacing a standard doorbell, installation is a snap. The original doorbell is removed, leaving positive and negative wires behind. Those same wires are used to connect the new doorbell camera. Then the device is screwed in place at the same location as the old doorbell.

A Clear View of the Exterior

A big advantage of the doorbell camera is that it offers a clear, unobstructed view of the front door’s exterior. It also offers a view of the walk leading up to the door. It is a head-on view as well, which is something you do not necessarily get from other exterior cameras that are pointed at the door rather than in front of it.

This gives homeowners a big advantage in the sense that they can monitor anyone approaching the front door. They can know they have visitors before said visitors ever have an opportunity to ring the bell. Whether it is a friend stopping by for coffee, a delivery driver dropping off a package, or a burglar checking doors in the neighborhood, no one escapes the view of the doorbell camera.

Another excellent feature that comes with most doorbell cameras is onboard audio. Devices are equipped with both speaker and microphone, facilitating real time conversations between homeowners and their visitors. If you are thinking about installing a doorbell camera for security purposes, put yourself in a burglar’s shoes.

A burglar might ring your doorbell to verify whether you are home before attempting to make entry. If you speak to them through your doorbell camera’s onboard audio, they have no way of knowing if you are standing on the other side of the door. Taking a chance just is not worth the risk. Problem solved; crime averted.

Doorbell cameras do have their place in modern home security and automation. Whether buying one is worth it is entirely up to you. But now that you know a little bit more about doorbell cameras, you are in a better position to make an informed decision.