There’s nothing as certain in life as debt and taxes. A study has found that eight out of 10 Americans owe money one way or another. It also found that it doesn’t have much correlation with age. A significant number of young adults have debt because of student loans or mortgages. But they also carry their debt well into retirement. 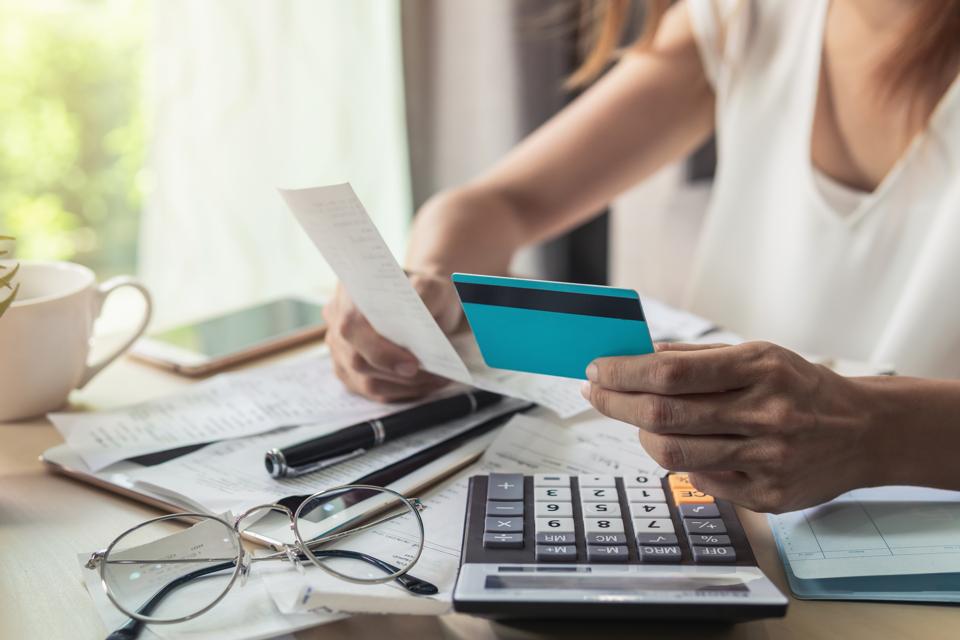 While owing money may be one of the most commonly shared experiences, it doesn’t make it easier. Several surveys have shown over the years that Americans are struggling financially. To help you handle the weight of your bills and loans, here are some things you can do and others that you should avoid:

Article Summary show
Do: Take a Look at All Possible Options
Don’t: Lose Sight of the Goal.
Do: Check out Programs
Don’t: Be Unprepared.

Do: Take a Look at All Possible Options

Paying off debt isn’t always a straightforward business. Sometimes, unforeseen circumstances make it impossible for you to pay for a month or so. The first thing you should do is talk to your mortgage lender or your bank. They may have other options, so you don’t get too behind your payments.

Another thing that you should do is to consider mortgage refinancing. To put it simply, it works by getting a new loan to pay off your old one. It might not seem like a better choice because you still have to pay a debt off every month, but it offers great flexibility. To reduce some financial pressure, you can take out a new loan with a lower interest rate. This means you won’t have to pay as much money as before. Vice versa, if you want to be debt-free faster, you can apply for a new loan with a shorter duration. Instead of worrying about your debt until you’re retired, you can split that time by half.

Don’t: Lose Sight of the Goal.

The goal, of course, is to be free of debt. You don’t have to make every waking moment about paying off your bills. But you do always have to be mindful that you have to set aside money that you earn for your debt. With that said, it’s easy to disregard when you need a pick-me-up.

To help you work consistently towards your goal, you can organize your finances. One thing you can do is form a routine every month. It’s not just about paying off your bills but also the rest of your expenses. For example, walk to work as much as you can oppose to driving every day. You can also eat out at restaurants less. Have dinner parties with friends or an intimate night in with your partner instead. Figures show that the average American spends around $5,500 per year on gasoline and dining out. Even small adjustments can make a big impact on earning your main goal.

Do: Check out Programs

There might be a lot of people with debt in America. But many programs are aimed at helping people pay off their bills and loans as well. The good thing about this is that you have several options.

One is going to a private company to help you settle your debt. But this is risky for several reasons. Some companies have a history of legal problems. Their past clients may have sued them for legitimate reasons. You can check with the consumer protection agency in your state to see any lawsuits against them. There’s also the risk of having a bigger debt than you initially had.

Another option is turning to a government program to help relieve your loans. If your debt is because of a mortgage for your business, the Small Business Administration has several options that can help you.

You can plan for your daily expenses as detailed and as meticulously as possible, but sooner or later, there will be an emergency that you have to extra money for. The key is to be ready.

Anticipate unplanned situations that can be costly. These can mean a medical emergency or losing your source of income. If you don’t have a plan B, you’ll only end up having a bigger debt than before. To start, regularly set aside money from your income. It doesn’t even have to be a big amount. The important thing is that you’re not spending every cent you earn.

Debt is a serious issue that nearly all Americans face. It takes a lot of time, hard work, and patience to pay off. But it doesn’t mean that it’s impossible.

Did Facebook’s Data-Sharing Deals With Mobile Device-Makers Go Too Far?