The Wonders of the Ancient World

The modern man is a creature of comfort. We are quick to cry foul when we are taken away from our comfort zone. If we notice that our android phone goes amok, we will immediately look for a cell phone repair specialist. If our air conditioning unit is not working, we will call for an HVAC expert right away.

These are logical actions. But it makes us look weak. It also has led to surprising discoveries and inventions. 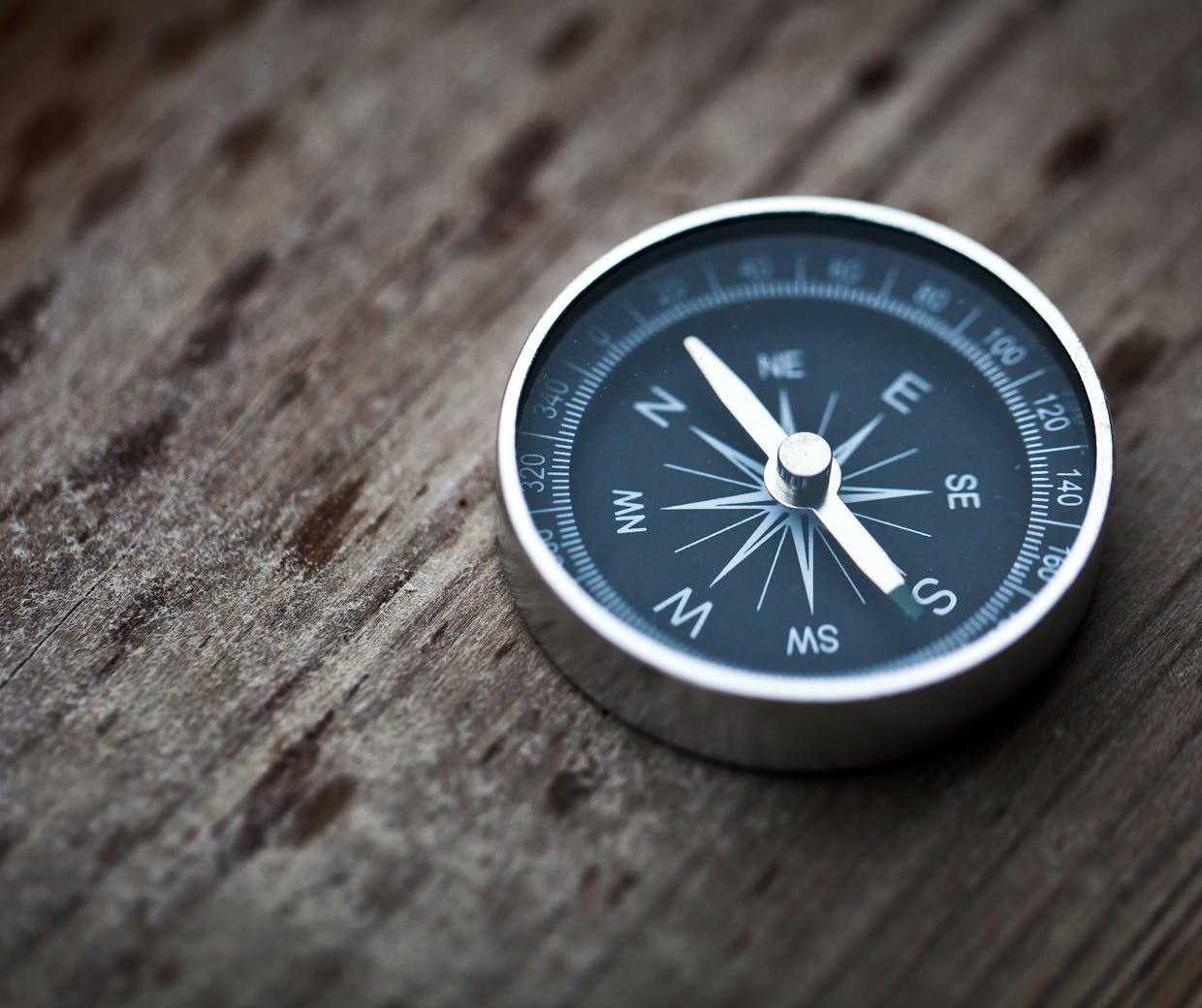 In our quest to make our lives comfortable, the Homo Sapiens have pushed the status quo. Our thirst for knowledge has also changed the world.

Let us explore the ancient wonders that changed our lives. As we learn about these innovations, we will contemplate how the inventors made them when superstitions were still prevalent.

The modern car has changed our lives. The invention of the wheel made this innovation possible. But another ancient innovation has made traveling easier. It is the compass.

We have to tip our hats to the Chinese for making this ancient marvel. Before creating the compass, our ancestors relied on the position of the heavenly bodies to guide them to their destination. They also depended on landmarks.

A nameless genius created the compass during the Han Dynasty. The ancient Chinese used to call it “South Pointing Fish”.  They initially used the compass for fortune-telling.

The first compasses were made of lodestone, which is a naturally magnetic mineral. The lodestone would naturally align itself to the Earth’s magnetic field. When the ancient Chinese understood this, they used the compass to point out suitable areas to build or grow crops.

It was during the Song Dynasty that the Chinese began using the compass for navigation. The first recorded use of the magnetic compass in Europe was between 1187 and 1202.

When we think about invention, we would automatically think about scientific achievements. But we must not forget one of the most important ancient innovations, which is democracy. We have to thank the ancient Greeks for this.

The rise of a political leader is simultaneous to the establishment of a structured community. Some rulers have absolute power. Other societies had a council of elders to check on their king’s power.

One example of the latter was the city-state of Sparta. Although they had kings, a council of nobles and representatives oversaw rulers’ jurisdiction. It was Sparta’s neighbor that created democracy. But other Greek city-states embraced a similar constitution.

In the beginning, Athens was an oligarchy, which was ruled by a series of chief magistrates. The Athenians enforced peace with oral laws and blood feuds. Draco, the first democratic legislator, replaced this archaic system with a written code. His harsh laws were eventually repealed.

Solon, another Athenian statesman, came into play. He promulgated laws to combat prevalent inequality in Athenian society. These laws paved the way for the creation of an individual’s political rights.

We often associate Roman ingenuity with aqueducts. Our tendency to do this is understandable because ancient aqueducts are tangible evidence of their genius. But the aqueducts would not be possible without cement and concrete.

Several centuries later, the Greeks used lime mortars for their architectural wonders. The Babylonians and Assyrians used bitumen, while the Ancient Romans used pozzolana cement from Italy. One notable Roman described the mortar composition, which had the ratio of one part lime to four parts sand. Vitruvius, another distinguished Roman, disputed this by stating that it is two parts pozzolana cement to one part lime.

Unfortunately, the recipe for cement and concrete was lost during the Middle Ages, like other knowledge of the Classical Era. Thankfully, it was recovered in the 14th century. John Smeaton, a British engineer, enriched the cement-development knowledge.

In the first part of 1800, Louis Vicat unknowingly used Smeaton’s principles to create the first artificial cement. In another aspect of Europe, a Russian experimented on lime and clay to create a new binder.

These three innovations changed history. They have altered the structure of society and paved the way for progress. We have to thank these ancient geniuses for making lifelike what it is today.

Valentino and L’Oréal Are Collaborating on a New Beauty Collection