Home Travel n Tour Into the Land of the Free: Why More People Migrate to the U.S.
Travel n Tour

Many people from other countries consider migrating due to various and usually complicated reasons. According to Pew Research Center, about 40 million people living in the United States are born in foreign countries. This number continues to rise as the years go by, and debates of whether this is good or bad for the country (and where they come from) are still ongoing.   Some people are concerned that they are taking opportunities from locals and are saturating competition in the workforce. But other studies argue that they contribute to the economy as they become part of the working class that pays taxes. 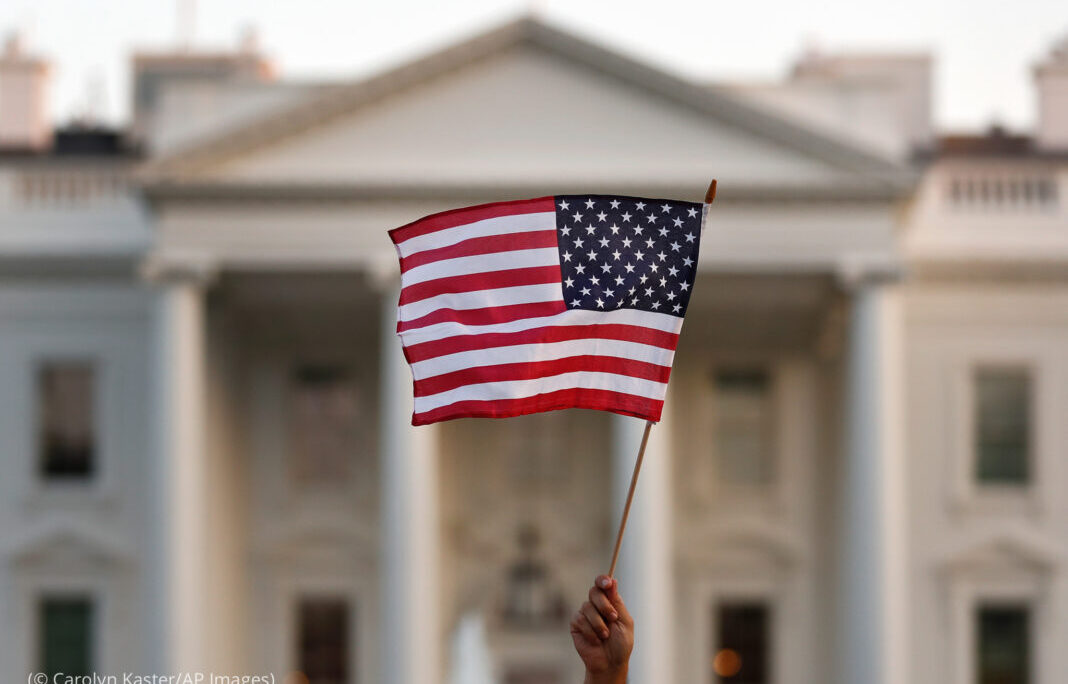 Over the years, they have faced many problems that required great assistance from experienced immigration attorneys to help them know their rights and keep themselves in the country as the law attempts to get them deported. And with the growing concerns on how immigrants may negatively affect the country’s economy alongside widespread discrimination, more cases of violence and crimes against them are being reported. Advocates of human rights are continuously combating them.

We need to know and understand why immigrants are so persistent in entering and staying in the country. This variety of reasons may overlap and convince them that living in the U.S. is their best option.

Many people migrate to the US to find stable and well-paying work. With the promise of success, more and more people are entering the country due to the large variety of opportunities present here. From simple and more hands-on jobs to the more creative and luxurious ones, immigrants are more inclined to work here than in their home countries, where their work options are limited.

But immigrants, especially undocumented individuals, are found to be in most jobs that Americans do not want, mainly those requiring hard labor dealing with less than appealing job descriptions. Many take the jobs they could just to get themselves or the families they left behind in their country out of poverty. Their determination to work reflects their will to make a better future for themselves and the people they love.

Another reason that foreigners migrate to our country is to create a safe and secure future. The American dream does ring to everyone, even those from outside of the country. They may find that the living conditions here are better than in their home country. Safety might be one of the driving factors they would like to attain, but being here might be enough to reach some privilege for their family.

Immigrant parents usually move to give their children better prospects. The thought of their children living “normal” lives, with good education and a comfortable home in a safer country, can make any parent go to great lengths even at their own expense. The healthcare system in the country also contributes to their version of the American dream.

Unlike some foreign countries where paying upfront is necessary to get someone in the hospital before getting the appropriate treatment, they want their families to experience better medical practices that focus on saving lives more than the fees.

One of the dark truths behind why people migrate is due to the political climate in their countries. War and chaos may ensue in some countries, endangering the lives of their citizens. Others are discriminated against based on specific aspects of their being, like gender and class.

As a result, the people will want to come to our land to have better chances to become free and liberated individuals. They may come as refugees or asylum seekers petitioning for protection and solace in our country and government.

Environmental factors also come in when climate change directly makes a living in their homes dangerous. Some people are forcefully uprooted by violent storms, floods, or droughts from their lands. Whether by choice or not, the natural environment around their home is the main reason for their decision to relocate. Some are even left behind and are trapped in these unsafe places, making environmental migrants the most vulnerable group.

From these, we have been able to peek a little into the lives of immigrants. Knowing the majority of their thoughts and goals as to why they moved to our country, we can understand their situation because they only want the best for their future and their families.

After all, we are all humans, and we can coexist no matter how diverse the population can get as long as mutual peace is upheld.