As Co-Bots increasingly enter the workforce, they are being relied on to take on more and more tasks in manufacturing. Co-Bots are collaborative robots that work alongside humans to help with various jobs in manufacturing plants.

While Co-Bots have been around for a few years, their use in manufacturing is still relatively new. In this article, we’ll explore the role Co-Bots are playing in manufacturing and what the future of collaboration between humans and Co-Bots may look like. 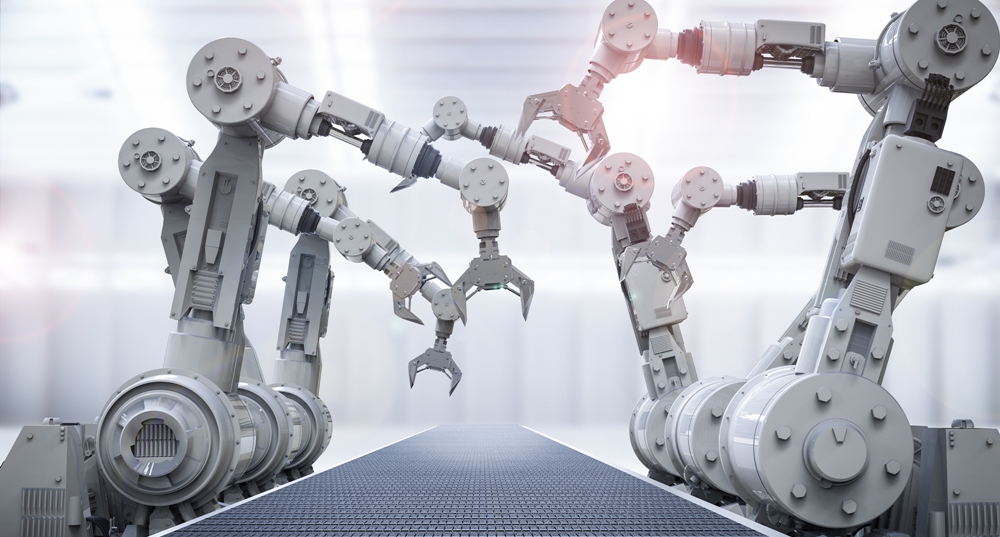 Article Summary show
What are Co-bots, and What Do They Do?
The History of Co-Bots in Manufacturing
How Will Co-bots Change the Way We Live and Work?
What Challenges Will Co-bots Face as They Become More Widespread?
Preparing for the Rise of Co-bots in our Lives and Workplaces?
The Future of Robotics with Co-bots

What are Co-bots, and What Do They Do?

Co-Bots are collaborative robots that work alongside humans to help with various tasks in manufacturing plants. Co-bots have been designed to take on dull, dirty, or dangerous jobs for humans.

They are also able to work near people without posing a safety risk. Co-bots are becoming increasingly popular in manufacturing because they boost efficiency and productivity.

One of the most popular Co-Bots is the Universal Robots UR3. The UR3 is lightweight and easy to program, making it perfect for small businesses. The UR3 can be used in various applications, including assembly, packaging, and machine tending.

The History of Co-Bots in Manufacturing

Co-Bots have been around for a few years, but their use in manufacturing is still relatively new. Co-Bots were first introduced into manufacturing plants in the early 2010s. At first, Co-Bots were used for simple tasks such as machine tending and material handling. However, Co-Bots are now used for more complex tasks such as assembly and inspection.

The use of Co-Bots in manufacturing has grown rapidly in recent years. This growth can be attributed to the falling cost of Co-Bots and the increasing availability of Co-Bot-specific software. In 2017, there were an estimated 18,000 Co-Bots in use worldwide. This number is expected to grow to 34,000 by 2020.

How Will Co-bots Change the Way We Live and Work?

Co-Bots are changing the future of work by making it easier for humans and technology to work together. Co-Bots have the potential to create new jobs and industries as they become more widespread. Co-Bots are also changing the way we think about robotics, as they are designed to be more user-friendly and collaborative than traditional robots.

What Challenges Will Co-bots Face as They Become More Widespread?

As Co-Bots become more widespread, they will face several challenges. One challenge Co-Bots will face public perception. Co-Bots are often seen as a threat to jobs, as they can take on tasks that humans traditionally do.

Preparing for the Rise of Co-bots in our Lives and Workplaces?

We can do a few things to prepare for the rise of Co-Bots in our lives and workplaces. One thing we can do is to educate ourselves about Co-Bots and their capabilities. It is also important to understand the potential challenges Co-Bots may face as they become more widespread.

We can also start preparing our workplaces for the arrival of Co-Bots by ensuring that our systems and infrastructure can support them. Finally, we can think about how Co-Bots can work alongside humans to create new jobs and industries.

The Future of Robotics with Co-bots

Did the Oscars Just Prove That We Are Living in a Computer Simulation?